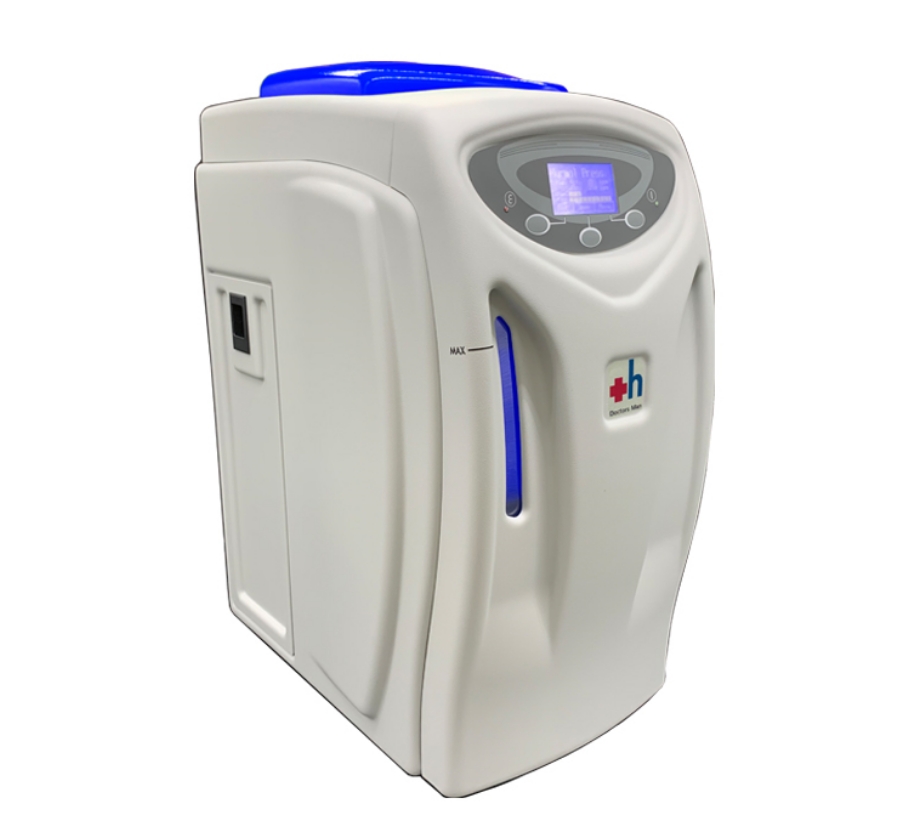 The more direct effect of hydrogen is the inhalation of gas.
DoctorsMan’s hydrogen gas inhaler is a revolutionary device
that can safely and continuously generate high-concentration
hydrogen. Anyone can easily inhale hydrogen gas with this. 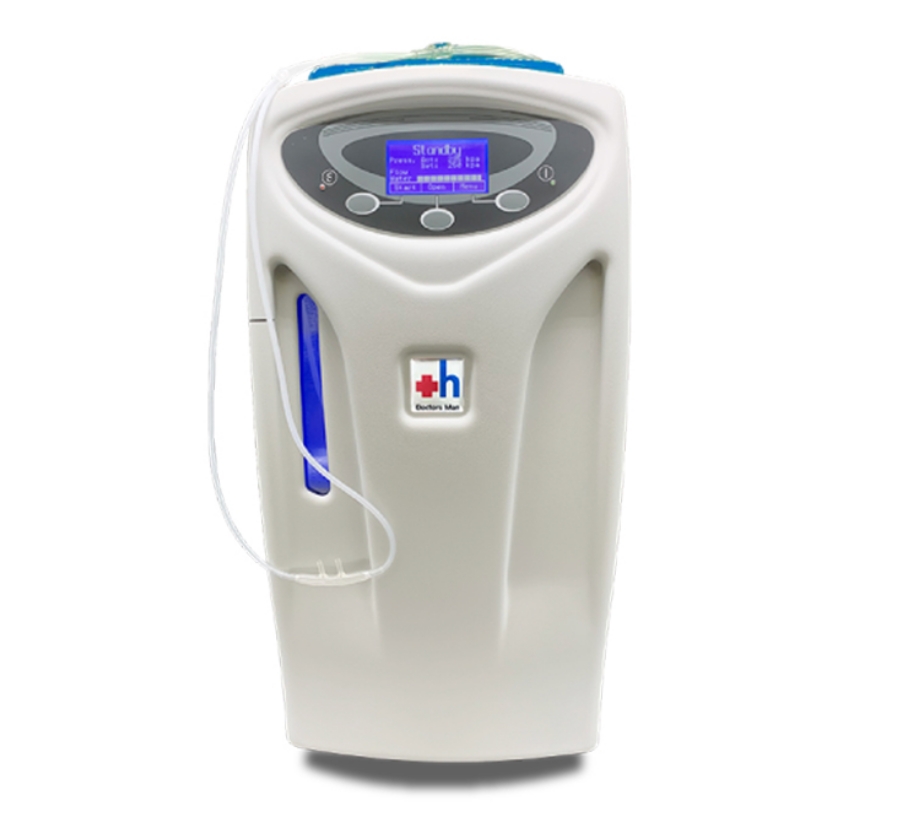 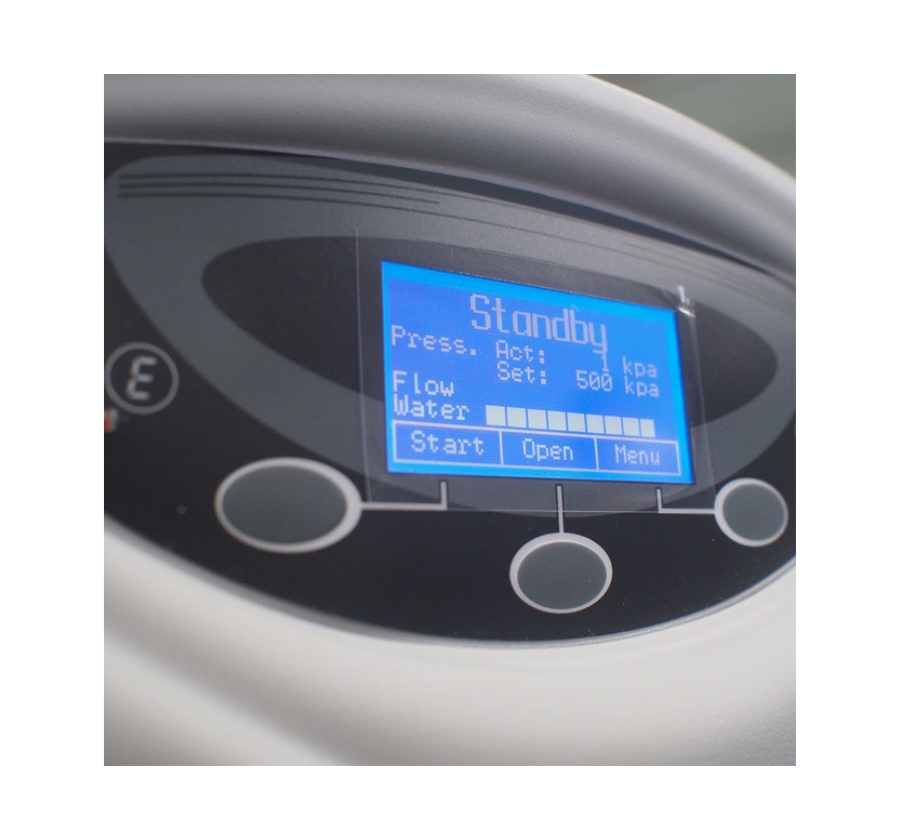 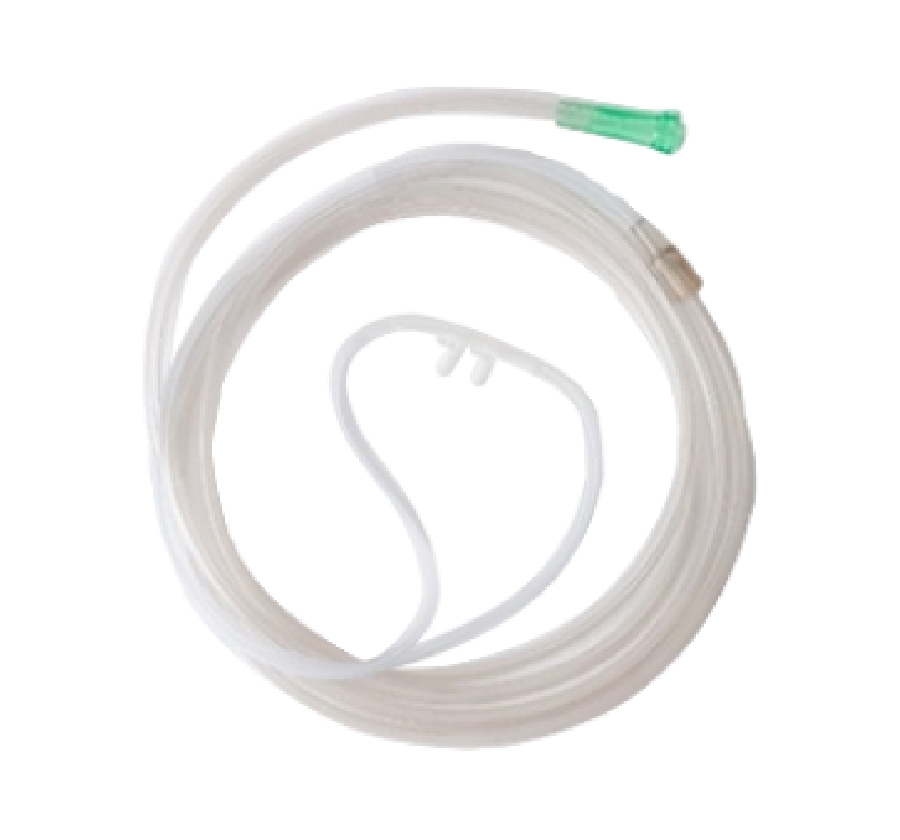 Hydrogen Gas Inhalation is Effective against :

Why does hydrogen have such an effect?

Why does this work? The answer lies in the unique properties of hydrogen.

Hydrogen gas (H2) has an “antioxidant effect”. Because H2 combines with oxygen (O) to become water (H20).
Various body disorders, diseases, and aging are largely caused by “oxidation of cells”. This is because the “reactive oxygen” created in the body damages and oxidizes cells.
Therefore, how to remove “active oxygen” from the body becomes a problem.
Hydroxyl radicals are extremely reactive radicals among active oxygen, and it is believed that most of the biological damage caused by active oxygen is due to hydroxyl radicals.
Some active oxygen species are free radicals that are harmful to the human body, and other useful ones are not.
Hydrogen gas has the property of decomposing only harmful free radicals. While don the other hand, sother antioxidants such as Vitamin C will remove both useful and harmful ones.
Hydrogen (to be precise, hydrogen gas H2) has an antioxidant effect, and is bound to active oxygen (O) in the body to form water (H2O), which is then discharged outside the body as sweat or urine.

Hydrogen, being the smallest molecule in the universe, reaches the brain and spreads throughout the body

Product Comparison : the Best Hydrogen Choices for each application

Hydrogen Inhaler is suitable for use at hospitals and clinics.
Inhaling pure hydrogen has the effect of refreshing the mind and body and preventing various diseases.

How to Inhale Hydrogen Gas 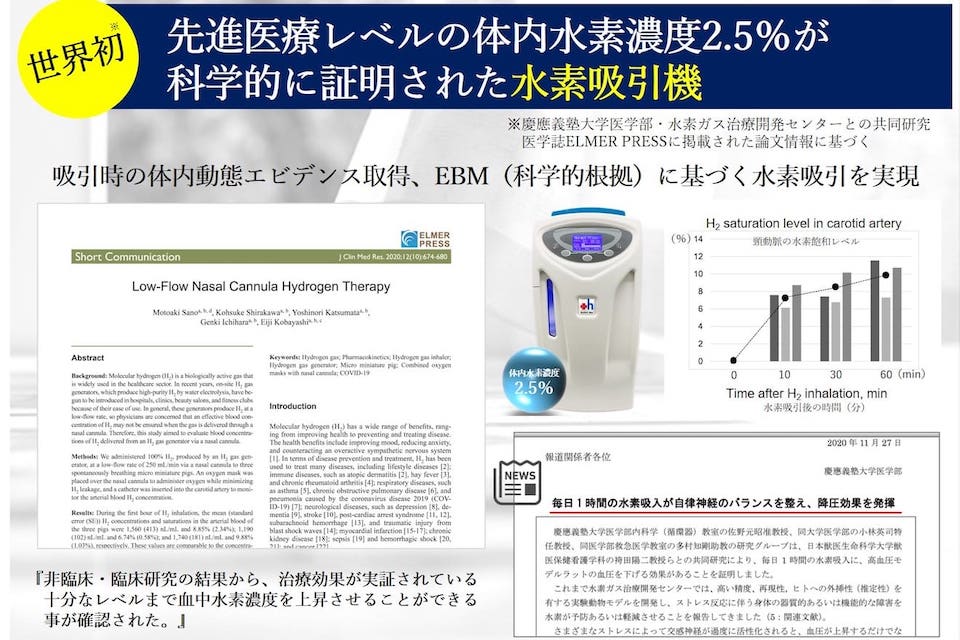 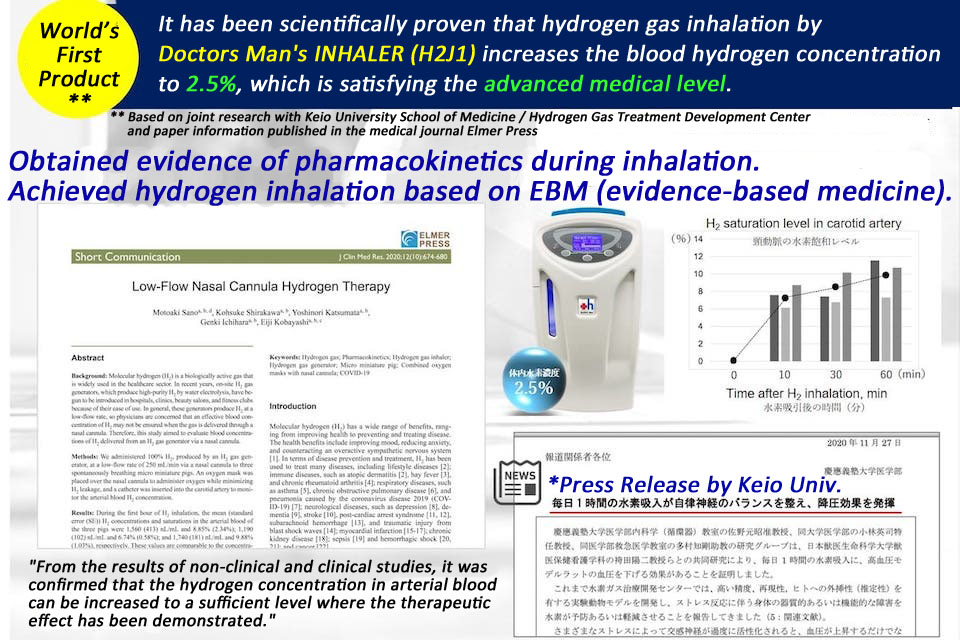 A.No. The inhaled gas is hydrogen gas, which is not harmful to human body.
Additionally, the hydrogen gas generated by our inhaler is not high pressure gas, and thus it is not identified as hazardous or dangerous material.

For details, please refer to “Why does hydrogen have such an effect?” above in this page.

A.In order to intake hydrogen gas effectively, we suggest to inhale as long as you are available.

In accordance with medical research by Keio University, inhalation of hydrogen gas with our inhaler has shown that hydrogen concentration in body can reach saturation in 5 min.

Even when you are too busy to have enough time, we highly recommend to take few minutes to inhale per day as possible as you can.

Continuous inhalation (for several hours) is recommended for acute situations.

Doctors Man Hydrogen Gas Inhaler can be used continuously for 24 hours x 365 days. And therefore, you can even use it while working on the desk or while resting on the bedside.

A.The effect varies according to each individual’s physical condition and thus there’s no general answer. But some people feel the effects at the same day after inhaling.

A.We highly recommend to replace the Deionizer bag every 6 months after use.

A.Please drain purified water from the tank every 2 months after use.

A.As mentioned on “Features” in this page…